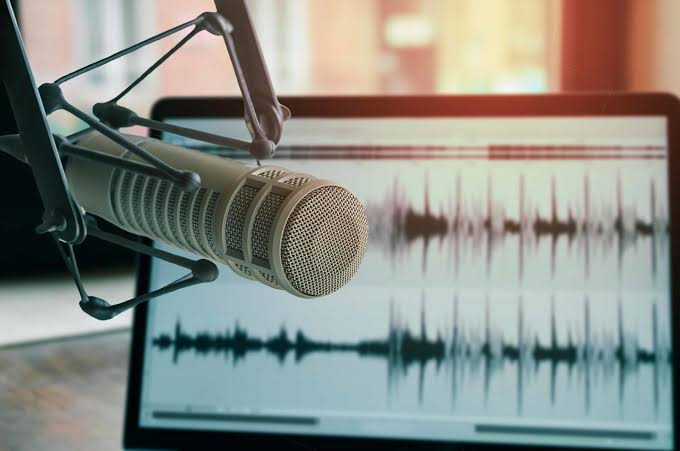 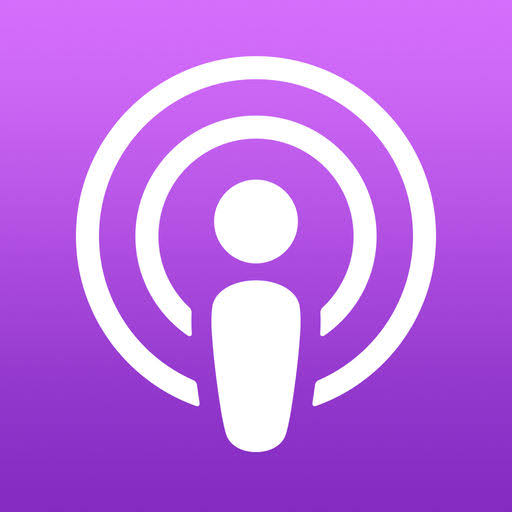 The most common symptoms are arthritis (pain, swelling, heat and redness) in any joint in the body, especially hands and wrists. Involvement of the lumbar and dorsal spine is rare, but the cervical spine is often involved. Inflamed joints cause morning stiffness, fatigue and with the progression of the disease, there is destruction of the articular cartilage and patients can develop deformities and inability to carry out their activities both in daily life and in their professional lives. The most common deformities occur in peripheral joints such as swan neck fingers, buttonhole fingers, ulnar deviation and hallux valgus (bunion).

Brazil is the fourth country with the largest number of diabetics in the world, according to the International Diabetes Federation (IDF). There are 12.5 million (7%) of Brazilians affected, according to the Ministry of Health. In first place is China, with 114 million diabetics, followed by India, with almost 73 million, and the United States, with 30 millions.

Crohn’s disease is an inflammatory bowel disease in which chronic inflammation usually involves the lower part of the small intestine, the large intestine, or both, and can affect any part of the digestive tract. It causes chronic diarrhea, abdominal pain, weight loss and can also cause joint pain.

The disease affects about 10 million people worldwide and, despite not having a cure, it has treatment. It affects men and women equally and usually occurs in young people, with an incidence peak between 15 and 30 years of age, although it can occur at any age. Approximately 10% of cases occur in individuals under 18 years of age and a second small peak may occur in individuals aged 50 to 70 years. Long-term disease (>8 to 10 years) is associated with an increased risk of bowel cancer.

Celiac disease increases the risk of certain cancers of the digestive tract. The most common type of cancer is small bowel lymphoma. Such lymphomas affect about 6% to 8% of people who have had celiac disease for a long time (usually for more than 20 to 40 years). The person is also at increased risk of developing other types of digestive tract cancer. Strictly following a gluten-free diet significantly reduces your risk of cancer.

Its main feature is the thickening of the skin. It is more common in females and can affect adults and children. There are basically two forms of presentation: localized and systemic. In the localized form, only the skin is involved. The systemic form, also called Systemic Sclerosis, affects, in addition to the skin, other organs, such as the esophagus, lungs and kidneys, and can be divided into Limited Cutaneous and Diffuse Cutaneous forms.

ABEM – Brazilian Association of Multiple Sclerosis, clarifies that this is not a mental illness and is not susceptible to prevention, and estimates that around 40 thousand Brazilians have the disease. Although its causes are still unknown, MS has been the focus of many studies around the world, which has enabled a constant and significant evolution in the quality of life of patients, generally young, and especially women aged 20 to 40 years. Multiple Sclerosis is not curable and can be manifested by several symptoms, such as intense fatigue, depression, muscle weakness, altered balance of motor coordination, joint pain, bowel and bladder dysfunction, and memory problems.

According to the Brazilian Society of Rheumatology, lupus can occur in people of any age and gender, but women are much more affected. It occurs mainly between 20 and 45 years of age, being a little more frequent in people of mixed race and Afro-descendants. In Brazil, we do not have exact numbers, but estimates indicate that there are around 65,000 people with lupus, the majority being women. It is believed that one in every 1,700 women in Brazil has the disease. Thus, in a city like Rio de Janeiro we would have around 4,000 people with lupus and in São Paulo approximately 6,000.

During evolution, these lesions can change in size, shape and location and, in rarer cases, affect the entire skin (erythrodermic psoriasis). It may also present in areas of folds (inverted psoriasis), on the palms of the hands and soles of the feet (palmoplantar psoriasis), or blisters with pus (pustular psoriasis). Nail involvement is also common, which can lead to detachment, appearance of spots and other deformities. It can appear at any stage of life, with its appearance being more frequent before the age of 30 or after 50 years of age.

The cause of Hashimoto’s Thyroiditis is not known for sure. There are genetic factors, as there is a pre-disposition inheritance for the development of autoimmune diseases, but this development happens due to elements that are in the environment and are part of our lives.

According to the Brazilian Society of Endocrinology and Metabolism, the disease affects about 5% of the adult population and occurs mainly in women, being five to eight times more frequent in this public than in men. Also, the older the person, the greater the chance of having Hashimoto’s Thyroiditis. Despite this, children can also be affected by the problem. The diagnosis of Hashimoto’s Thyroiditis is usually made early, even in the stage of subclinical hypothyroidism. This is because the dosage of TSH is performed, which is a very sensitive test.

The Brazilian Society of Dermatology found that the disease affects approximately 0.5% of the world population and emphasizes that vitiligo is not contagious and does not harm physical health. The disease is characterized by hypopigmenting skin lesions, that is, white patches on the skin with a characteristic distribution. The size of the spots is variable. Vitiligo has several therapeutic options, which vary according to the clinical condition of each patient.