That one with where she was being sexually abused 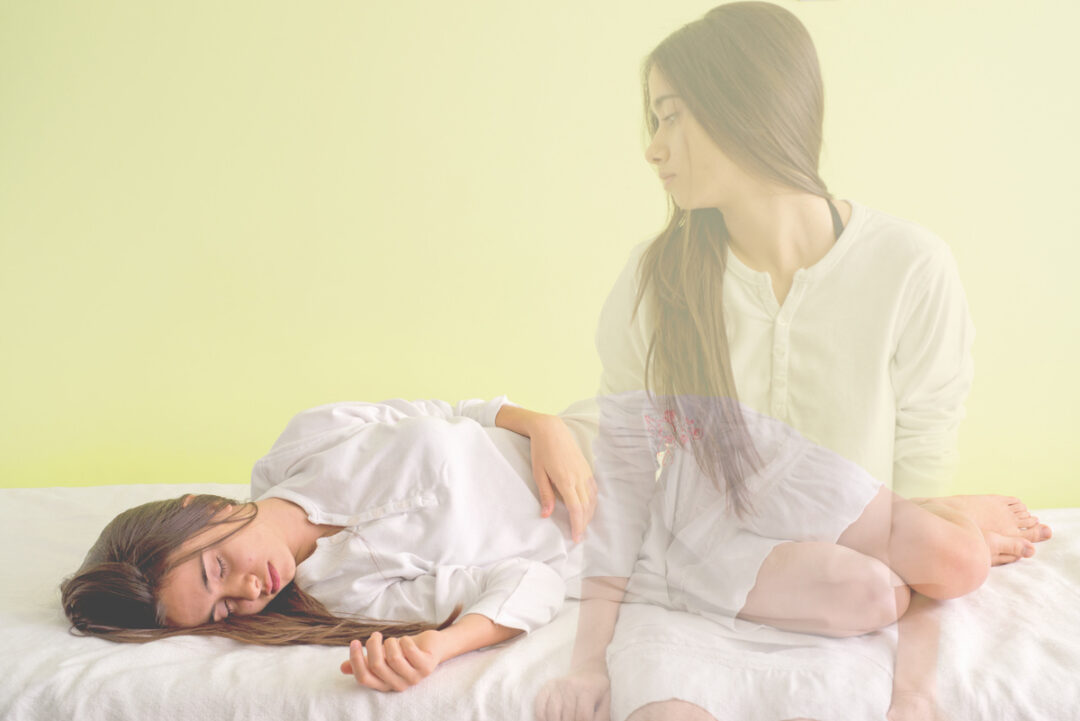 This case needs some knowledge to understand. In the therapy session a girl asked help because she was having sexual problems. She felt like getting out of the body while sleeping and in the morning she was very tired. When she was with her accompany always something went wrong and then in sexual act she or could feel nothing or she felt like being raped.

The true is that when she was out the body a ex boyfriend that had died some years ago raped her and she was making love with the new boyfriend this spirit woud make her remember the feeling of the last night and then she would feel like being raped, when she could feel nothing, the true is that her mind (consciousness, parabrain, subconscious) would block the memory and stop the pleasure because her rapist (ex-boyfriend’s spirit) was together in that process (sexual act).

So, I started the session, going to her past and undoing what she did in past live to her ex-boyfriend that kept him connected to her.

After that I undo the paratechnology that he had put in ther parabrain that was making her remembrance the rape. I healed all the bad that rape did to her (cleaning the akashic records).

I did couch her about projectiology (astral projection).

You can learn more about holist therapy there: