Do you know what is Alport’s syndrome 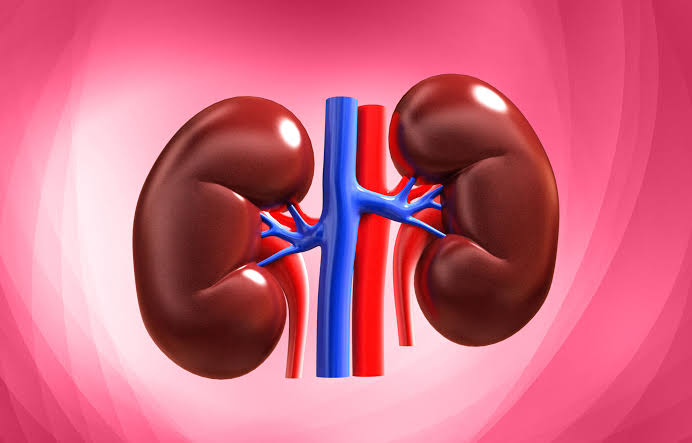 Alport’s syndrome is an uncommon genetic disorder characterized by progressive loss of kidney and hearing function.

It can also compromise vision and is associated with benign muscle tumors (leiomyomas). The presence of blood in the urine (hematuria) is the most common symptom. In half of the cases chronic renal failure appears before 25 years of age, rising to 90% of cases at 40 years of age.
This syndrome is caused by mutations in the COL4A3, COL4A4 and COL4A5 genes, responsible for the synthesis of type IV collagen, used in the composition of the basement membranes. Basal membranes are thin laminar structures that separate and support cells. When mutations prevent the formation of type IV collagen fibers, the basement membranes of the kidneys are unable to block the passage of blood and proteins into the urine. In the ear, the basal membranes play an important role in the reception of sound vibrations.

Heredity
Alport’s syndrome can have different patterns of inheritance depending on the type of genetic mutations.

In most people with this syndrome, the condition is inherited as X-linked due to mutations in the COL4A5 gene. A condition is called X-linked when the gene involved in the disorder is located on the X chromosome. In males, who have only one X chromosome, an altered copy of this gene is enough to cause severe Alport’s syndrome, explaining thus the eventuality of almost all individuals of this sex to develop renal failure. In females, who have two copies of the X chromosome, a mutation in one copy of the COL4A5 gene results only in the appearance of blood in the urine, with no development of kidney failure. Because it is a type of heredity linked to the X chromosome, a father will not pass this syndrome on to male children.