Do you know what is Velocardiofacial syndrome 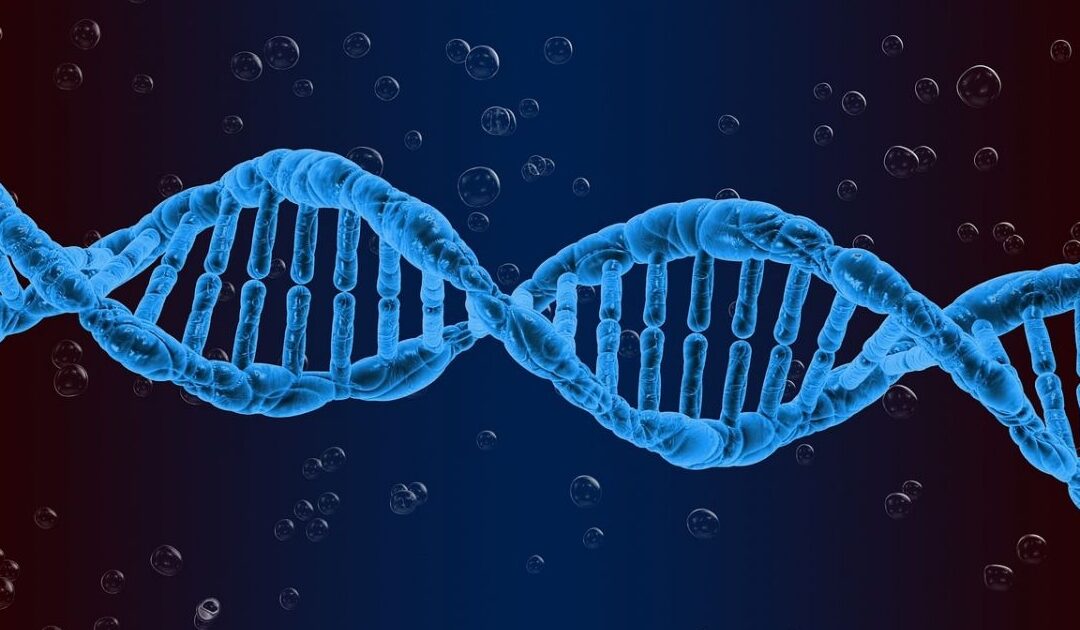 Velocardiofacial syndrome (VCFS) is a genetic condition that is sometimes hereditary. VCFS is characterized by a combination of medical problems that vary from child to child. These medical problems include: cleft palate, or an opening in the roof of the mouth, and other differences in the palate; heart defects; problems fighting infection; low calcium levels; differences in the way the kidneys are formed or work; a characteristic facial appearance; learning problems; and speech and feeding problems.

The name velocardiofacial syndrome comes from the Latin words ‘velum’ meaning palate, “cardia” meaning heart and “facies” having to do with the face. Not all of these identifying features are found in each child who is born with VCFS. The most common features are palatal differences (~75 percent), heart defects (75 percent), problems fighting infection (77 percent), low calcium levels (50 percent), differences in the kidney (35 percent), characteristic facial appearance (numbers vary depending on the individual’s ethnic and racial background), learning problems (~90 percent) and speech (~75 percent) and feeding problems (35 percent).

Two genes – COMT and TBX1 – are associated with VCFS. However, not all of the genes that cause VCFS have been identified. Most children who have been diagnosed with this syndrome are missing a small part of chromosome 22. Chromosomes are threadlike structures found in every cell of the body. Each chromosome contains hundreds of genes. A human cell normally contains 46 chromosomes (23 from each parent). The specific location or address of the missing segment in individuals with VCFS is 22q11.2.

VCFS is also called the 22q11.2 deletion syndrome. It also has other clinical names such as DiGeorge syndrome, conotruncal anomaly face syndrome (CTAF), autosomal dominant Opitz G/BBB syndrome or Cayler cardiofacial syndrome. As a result of this deletion, about 30 genes are generally absent from this chromosome.

VCFS affects about 1 in 4,000 newborns. VCFS may affect more individuals, however, because some people who have the 22q11.2 deletion may not be diagnosed as they have very few signs and symptoms.

Despite the involvement of a very specific portion of chromosome 22, there is great variation in the symptoms of this syndrome. At least 30 different symptoms have been associated with the 22q11 deletion. Most of these symptoms are not present in all individuals who have VCFS.

Symptoms include: cleft palate, usually of the soft palate (the roof of the mouth nearest the throat which is behind the bony palate); heart problems; similar faces (elongated face, almond-shaped eyes, wide nose, small ears); eye problems; feeding problems that include food coming through the nose (nasal regurgitation) because of the palatal differences; middle-ear infections (otitis media); low calcium due to hypoparathyroidism (low levels of the parathyroid hormone that can result in seizures); immune system problems which make it difficult for the body to fight infections; differences in the way the kidneys are formed or how they work; weak muscles; differences in the spine such as curvature of the spine (scoliosis) or bony abnormalities in the neck or upper back; and tapered fingers. Children are born with these features.

Children who have VCFS also often have learning difficulties and developmental delays. About 65 percent of individuals with the 22q11.2 deletion are found to have a non-verbal learning disability. When tested, their verbal IQ scores are greater than 10 points higher than their performance IQ scores. This combination of test scores brings down the full scale IQ scores but they won’t represent the abilities of the individual accurately. As a result of this type of learning disability, students will have relative strengths in reading and rote memorization but will struggle with math and abstract reasoning. These individuals may also have communication and social interaction problems such as autism. As adults, these individuals have an increased risk for developing mental illness such as depression, anxiety and schizophrenia.