Do you know what is Klinefelter syndrome 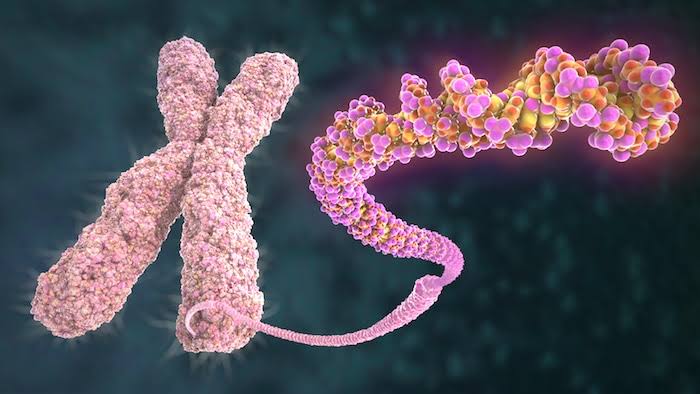 Most boys with Klinefelter syndrome have normal or slightly reduced intelligence. Many may have speech impairments and difficulties reading and planning. Most have problems with language skills. Lack of perception, poor judgment, and impaired ability to learn from past mistakes often cause these children to have problems. While their physical characteristics can vary considerably, most are tall and have long arms and legs. They may also have wider hips, but otherwise look normal.

Puberty usually starts at the normal time, but the testicles remain small. At puberty, facial hair growth is usually scant and the breasts may enlarge a little (gynecomastia). Men with this syndrome are usually infertile, but sometimes the testicles develop enough to produce sperm. Men with Klinefelter syndrome tend to develop diabetes mellitus, chronic lung disease, varicose veins, hypothyroidism, and breast cancer more often than other men.

Some affected boys have three, four, or even five X chromosomes along with the Y. As the number of X chromosomes increases, the severity of intellectual disability and physical anomalies also increases. Each extra X chromosome is associated with a 15 to 16 point reduction in intelligence quotient (IQ), with language being the most affected, especially expressive language skills.