Do you know what is Irritable bowel syndrome 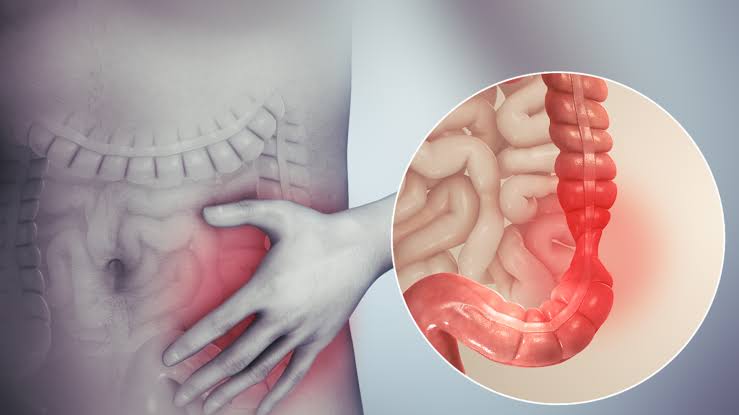 Irritable bowel syndrome (ICS) is a group of symptoms, including abdominal pain and changes in bowel movement pattern, without any evidence of underlying injury.

These symptoms manifest over a long period of time, in many cases over years. It is classified into four subtypes based on stool consistency: irritable bowel with frequent constipation, irritable bowel with frequent diarrhea, irritable bowel with mixed forms and unclassifiable forms. ICS negatively affects a person’s quality of life and can be the cause of absenteeism from work or school. Among people with the syndrome, anxiety disorders, depression and chronic fatigue are common.
The cause of irritable bowel syndrome is not clear. Leading theories hypothesize a combination of problems in chemical signaling between the brain and digestive system, bowel motility problems, pain sensitivity, infections such as bacterial overgrowth syndrome, neurotransmitters, genetic factors and food sensitivity. The onset of the disease can be triggered by an infection of the intestine or a stressful situation. ICS is a gastrointestinal disorder. Diagnosis is based on signs and symptoms in the absence of other worrisome evidence. Among this worrying evidence is onset at age over 50 years, weight loss, blood in the stool, and a family history of inflammatory bowel disease. Other conditions that produce similar symptoms include celiac disease, microscopic colitis, inflammatory bowel disease, bile acid malabsorption, and colorectal cancer.
There is no cure for irritable bowel syndrome. Treatment is aimed at relieving symptoms and consists of dietary changes, medication, probiotics and psychological counseling. Dietary changes include increasing dietary fiber intake, a gluten-free diet or a low-carbohydrate diet. For the relief of diarrhea loperamide can be given and for the relief of constipation laxatives can be given. Antidepressants can improve most symptoms and pain.

It is estimated that 10 to 15% of people in developed countries are affected by ICS. The disease is more common in South America and less common in Southeast Asia. It affects twice as many women as men and usually starts before age 45 years. The condition appears to be less common as age advances. ICS does not affect life expectancy or cause other serious illnesses. The first description of the disease was made in 1820. The current term “irritable bowel syndrome” began to be used in 1944.

Please learn more in these websites: