Do you know what is Goodpasture syndrome 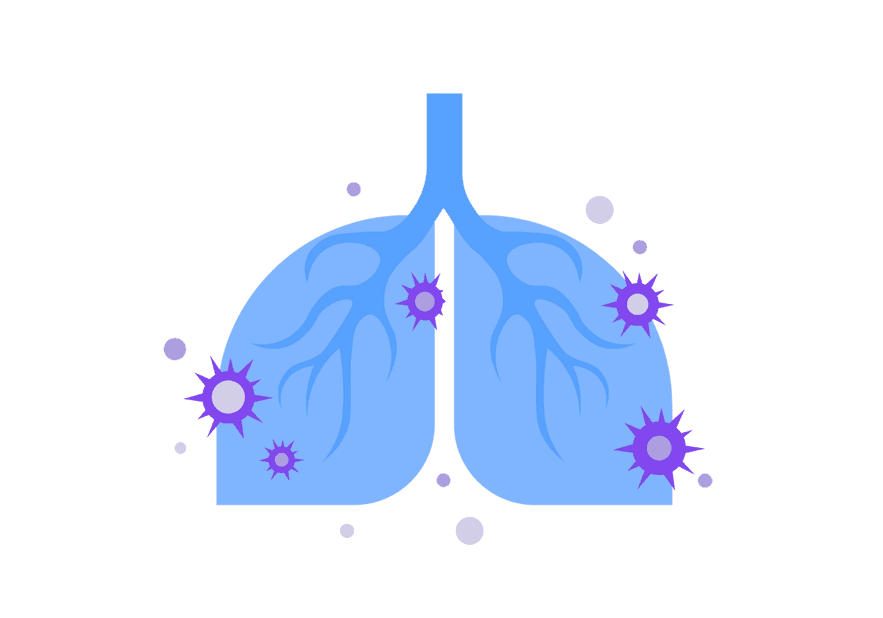 Goodpasture syndrome (GPS), also known as anti–glomerular basement membrane disease, is a rare autoimmune disease in which antibodies attack the basement membrane in lungs and kidneys, leading to bleeding from the lungs, glomerulonephritis, and kidney failure. It is thought to attack the alpha-3 subunit of type IV collagen, which has therefore been referred to as Goodpasture’s antigen.

Goodpasture syndrome may quickly result in permanent lung and kidney damage, often leading to death. It is treated with medications that suppress the immune system such as corticosteroids and cyclophosphamide, and with plasmapheresis, in which the antibodies are removed from the blood. The disease was first described by an American pathologist Ernest Goodpasture of Vanderbilt University in 1919 and was later named in his honor.

The anti–glomerular basement membrane (GBM) antibodies primarily attack the kidneys and lungs, although, generalized symptoms like malaise, weight loss, fatigue, fever, and chills are also common, as are joint aches and pains. 60 to 80% of those with the condition experience both lung and kidney involvement; 20-40% have kidney involvement alone, and less than 10% have lung involvement alone. Lung symptoms usually antedate kidney symptoms and usually include: coughing up blood, chest pain (in less than 50% of cases overall), cough, and shortness of breath. Kidney symptoms usually include blood in the urine, protein in the urine, unexplained swelling of limbs or face, high amounts of urea in the blood, and high blood pressure.

While the exact cause is unknown, the genetic predisposition to GPS involves the human leukocyte antigen (HLA) system, specifically HLA-DR15.[8] In addition to genetic susceptibility, an initial environmental insult to the pulmonary vasculature is needed to allow the anti-glomerular basement membrane (anti-GBM) antibodies to reach the alveolar capillaries. Examples of such an insult include: exposure to organic solvents (e.g. chloroform) or hydrocarbons, exposure to tobacco smoke, infection (such as influenza A), cocaine inhalation, metal dust inhalation, bacteremia, sepsis, high-oxygen environments, and antilymphocyte therapies (especially with monoclonal antibodies). Exposure to dry cleaning chemicals and Paraquat brand weed killer have also been implicated as potential insults. In GPS, anti-GBM antibodies are produced and circulated throughout the bloodstream, damaging the membranes lining the lungs and kidneys as well as targeting their capillaries.

GPS is caused by abnormal plasma cell production of anti-GBM antibodies. The major target of these abnormal antibodies is the non-collagen domain of the alpha-3 chain of type 4 collagen, which is mostly found in the basal membranes of glomerular and alveolar capillaries, explaining the obscurely specific symptoms of this condition. This preferred targeting of these alpha-3 collagen chains specifically in the basal membranes of glomerular and alveolar capillaries can be explained by the higher accessible exposure of epitopes, a larger expansion of the alpha-3 collagen units, and because these alpha-3 collagen chains structurally provide higher accessibility for the targeting antibodies. These antibodies bind their reactive epitopes to the basement membranes and activate the complement cascade, leading to the death of tagged cells. A specific antibody and epitope binding that shows the highest affinity and is pathogenic occurs between GPA antibodies and the anti-GBM epitope region, designated EA, which is residues 17-31 of the alpha 3 subunit of non-collagenous domain of type IV collagen. T cells are also implicated, though it is generally considered a type II hypersensitivity reaction.