Do you know what is Fragile X syndrome 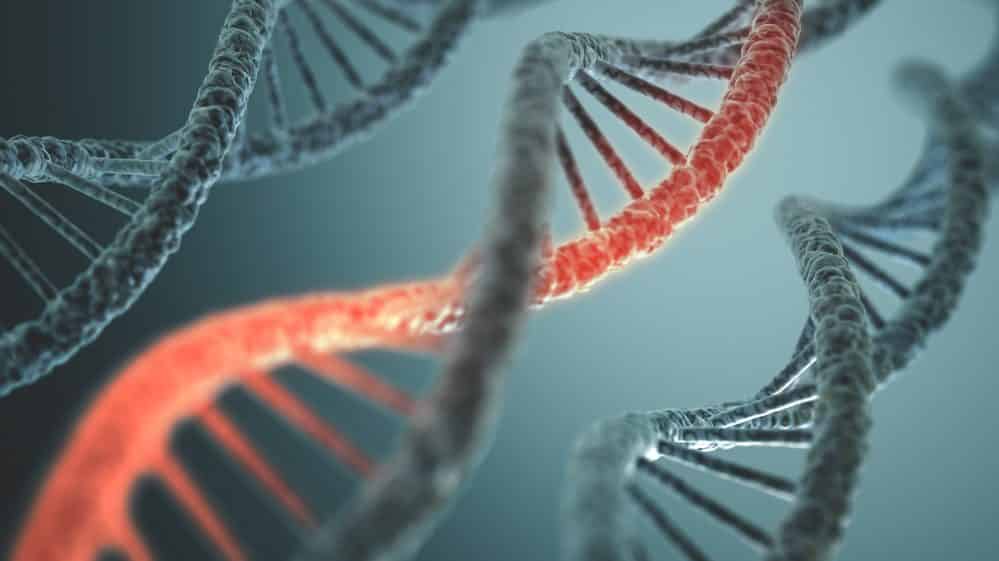 Fragile X syndrome (FXS or FXS) is a genetic and hereditary condition, responsible for a large number of cases of mental deficiency and behavioral disorders, which affects one in every 2,000 boys and one in every 4,000 women.

The syndrome is caused by mutations in the FRM1 gene (Fragile X Mental Retardation 1), present in a flaw, which was named fragile site, located at the end of the long arm of the X chromosome. The alteration causes this gene to stop coding, at adequate levels, the FMRP protein (Fragile X Mental Retardation Protein) is essential for the development of connections between nerve cells and the maturation of synapses.

The mutation results from a defect in the mechanism that regulates the production of copies of self-identical DNA molecules. Just to remind you, DNA or DNA are equivalent acronyms for deoxyribonucleic acid, a kind of genetic code that determines the characteristics of each cell. This “mistake” leads to the unstable repetition of the segment of three nucleotides – cytosine, guanine, guanine (CGG) – builders of the nucleic acid, an amount that can grow with each generation, especially when the woman carries a premutation.

The FMR1 gene that contains 6 to 54 repeats of the CGG blocks is considered normal. The occurrence of 55 to 200 repetitions indicates that the person carries a premutation of the gene, which remains active and with protein production maintained at a sufficient level for neurons to develop without problems, although some clinical characteristics may already be installed. A complete mutation is considered when more than 200 repeats of the CGG DNA sequence are identified, a number that can reach thousands. In these cases, there is a chemical change in the DNA, which blocks the functioning of the FRM1 gene and completely inhibits the expression of the FMRP protein, which disorganizes the entire brain structure.