Do you know what is 48, XXYY Syndrome? 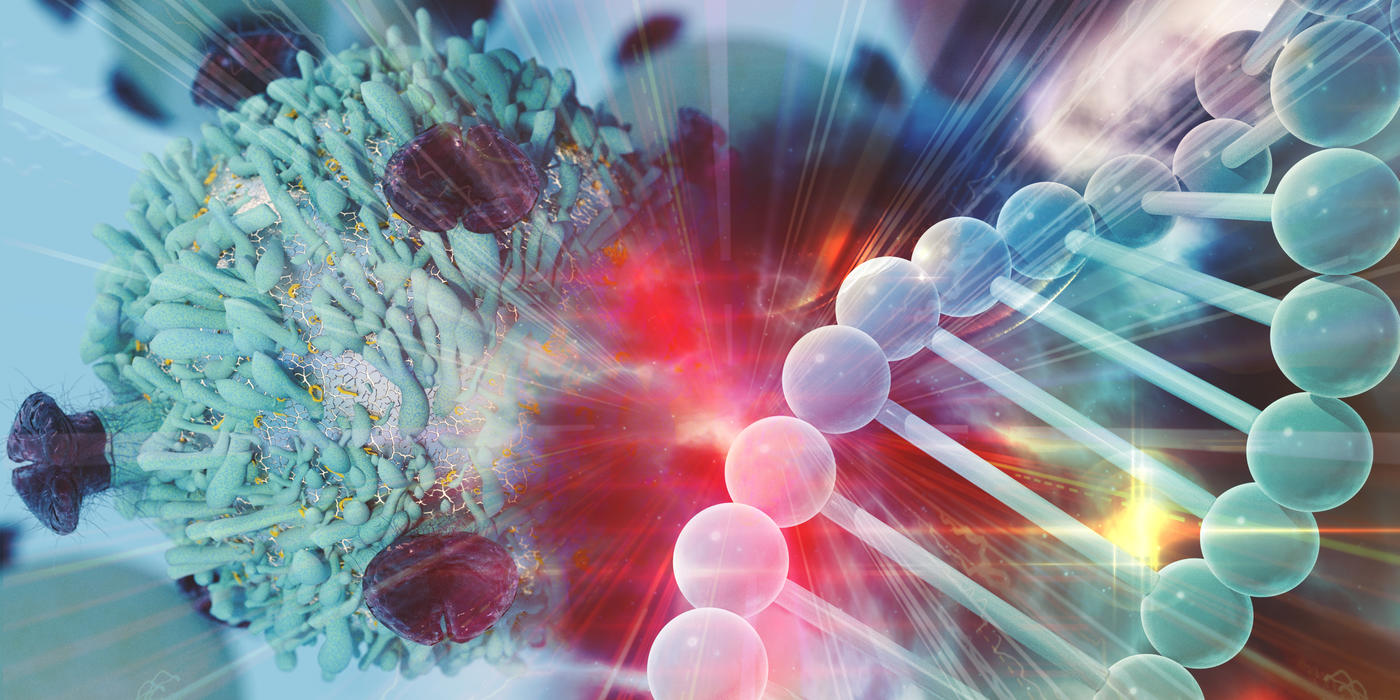 48, XXYY is a genetic disorder that occurs in males and is characterized by additional sex chromosomes compared to the typical male karyotype of 46, XY. 48, XXYY syndrome has previously been described as a variant of Klinefelter syndrome because affected males have similar physical characteristics (tall stature and small, dysfunctional testes), however the medical and neurodevelopmental features are more complex than typically seen in 47, XXY/Klinefelter syndrome.

Signs & Symptoms
In infancy and early childhood, delayed milestones in speech and motor skills are common, as are medical features including low muscle tone (hypotonia), feeding disorders, delayed appearance of teeth, crossed eyes (strabismus) and a twisted neck (torticollis) with flattening on one side of the head. Other physical features can include a skin fold of the upper eyelid covering the inner corner of the eye (epicanthal fold), an abnormally large distance between the eyes (hypertelorism) and an abnormally bend or curved 5th finger (clinodactyly). There are also increased risks for congenital heart defects, kidney malformations and skeletal abnormalities including pes planus, club foot, radioulnar synostosis, cubitus varus (with prominent elbows), scoliosis and kyphosis.

Small testes (microorchidism) and resulting testicular dysfunction leads to hypergonadotropic hypogonadism (low testosterone levels) that is nearly universal which starts in adolescence and persists throughout the lifetime. Low testosterone levels can be associated with incomplete pubertal development (decreased development of facial and body hair), decreased muscle bulk and strength, fatigue, low endurance and mental health effects such as depression. Testicular dysfunction is also associated with impaired fertility. Undescended testes (cryptorchidism), inguinal hernias, micropenis, and enlargement of breast tissue (gynecomastia) can also be associated, however gynecomastia can be prevented or minimized with appropriate testosterone management starting in adolescence.

48, XXYY syndrome presents with more significant cognitive impairments and behavior challenges compared to 47, XXY. Developmental delays are often present in the first 3 years of life in the areas of speech and motor development. Overall cognitive abilities tend to be in the borderline range (IQ of 70 – 80) with approximately 1/3 of males with 48, XXYY with full scale IQ in the intellectual disability range (<70). Cognitive profiles often show significantly lower verbal reasoning skills compared to nonverbal and visual-spatial skills (which are often areas of strength). Language disorders and learning disabilities (especially with reading) are very common. Adaptive functioning (life skills) also commonly show deficits in communication, social skills, self-care and self-direction. Motor coordination deficits are also common. Behavioral characteristics can include executive function impairments, difficulties with attention, impulsivity and hyperactivity. Attention-deficit/hyperactivity disorder (ADHD) is often diagnosed. Mood instability, short frustration tolerance, anxiety, compulsive behaviors and emotional immaturity are also characteristic of 48, XXYY. Additional features can include nail biting, sugar cravings and intense interests. There is increased risk for social difficulties, including difficulties in social skills, reciprocal social interactions and insight into social relationships. As a result, there is an increased risk for an autism spectrum disorder (ASD) diagnosis, and approximately half of males with 48, XXYY met DSM-5 criteria for ASD in a research study. Common strengths include artistic skills, computer skills and navigation skills.

Causes
48, XXYY syndrome is not inherited, Males with 48, XXYY have an extra X and Y chromosome because of a nondisjunction error that randomly occurs during the division of the sex chromosomes in the egg or sperm cells. There are no commonly known factors predisposing to the specific occurrence of these nondisjunction events resulting in 48, XXYY.

Related Disorders
The hypergonadotropic hypogonadism present in 48, XXYY can be seen in other male sex chromosome aneuploidies including Klinefelter (47, XXY) syndrome, 48, XXXY syndrome and 49, XXXXY syndrome as well as 45, X/46, XY mosaicism and 46, XX sex reversal. Other genetic conditions that may have overlap with some of the behavioral and cognitive/neurodevelopmental features seen in 48, XXYY syndrome include Fragile X syndrome, Jacob syndrome, Prader Willi syndrome, Soto syndrome, Börjeson-Forssman-Lehman syndrome, Weaver syndrome and Cohen syndrome. Due to tall stature and joint laxity, some males with 48, XXYY are also identified during genetic evaluation for Marfan syndrome or other connective tissue disorders. Also, many of the neurodevelopmental disorders often diagnosed in males with XXYY syndrome are commonly found in 46, XY males as well, including intellectual disability, autism spectrum disorder, learning disabilities, language disorders and ADHD.

Diagnosis
48, XXYY is usually identified by a standard karyotype or chromosomal microarray (CMA) performed on peripheral blood, amniotic fluid or buccal swab. Fluorescence In Situ Hybridization (FISH) is another approach to investigate the presence of extra copies of chromosomes X and Y on a larger sample of cells. Prenatal diagnosis is possible, but 48, XXYY is usually diagnosed during childhood during evaluation of physical and/or developmental concerns that warrant genetic testing. A 2008 study looking at 95 males with 48, XXYY syndrome reported the mean age of diagnosis to be 7.7 years of age.