Do you know what is Acidemia, Methylmalonic? 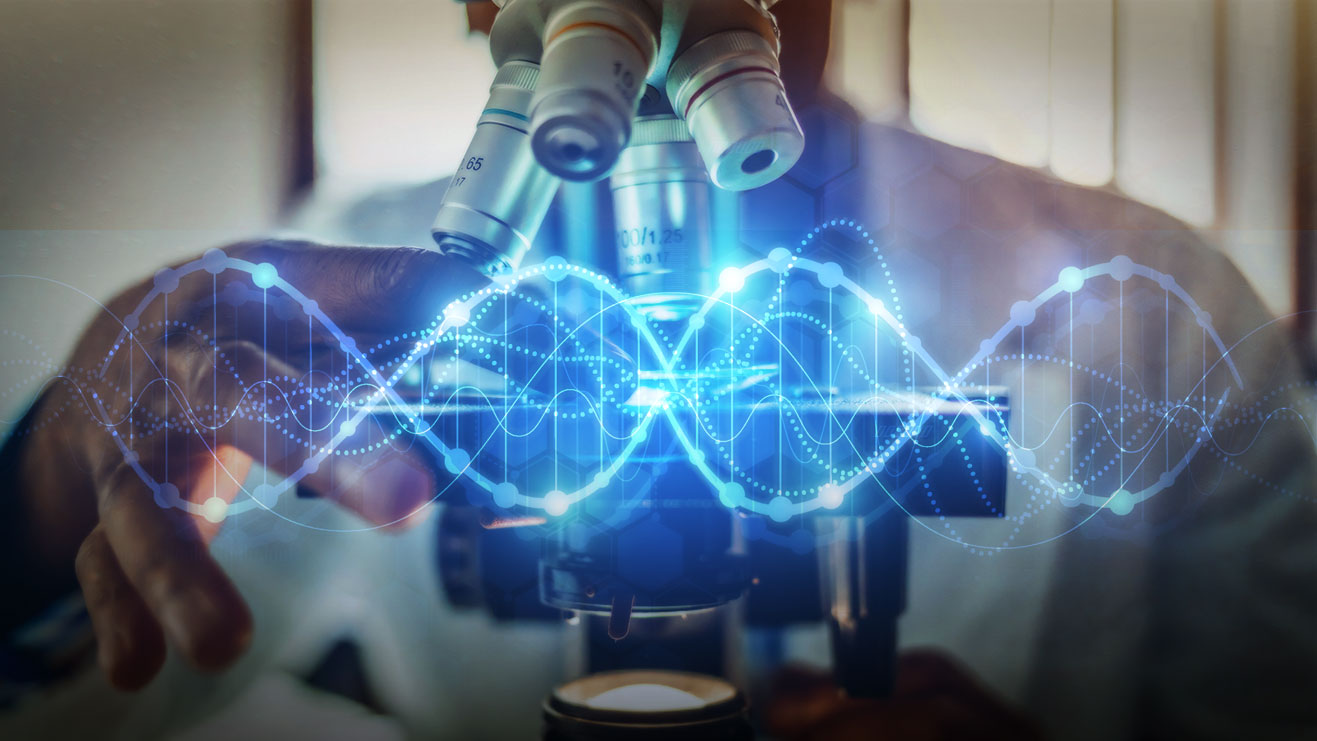 The methylmalonic acidemias are organic acidemias caused by an enzymatic defect in the metabolism of four amino acids (methionine, threonine, isoleucine and valine). This results in an abnormally high level of acid in the blood (academia) and body tissues. In the acute form, drowsiness, coma, and seizures may occur. Mental retardation is a long-term consequence. The disorder may be caused by a deficiency of one or more of the enzymes methylmalonyl CoA mutase, methylmalonyl racemase, or adenosylcobalamin synthetic enzymes. Excretion of methylmalonate, a product of amino acid metabolism, in the urine is abnormally high and therefore is a marker of the disorder. All known organic acidemias are inherited as autosomal recessive traits.

The onset of the Methylmalonic Acidemias usually occurs during the first few months of life although onset to late childhoods has been described. Symptoms may include lethargy, failure to thrive, recurrent vomiting, acidosis, dehydration, respiratory distress, diminished muscle tone, developmental retardation, seizures and/or an enlarged liver.

Laboratory findings include an abnormally high amount of methylmalonic acid in the blood and urine. Metabolic acidosis also occurs. Elevated levels of ketone bodies such as acetone in the blood (ketonemia) or in the urine (ketonuria) may develop. An elevated level of ammonia in the blood (hyperammonemia) may also be present. Excessive levels of the amino acid, glycine in the blood (hyperglycinemia) and in the urine (hyperglycinuria) is found. The concentration of white blood cells, blood platelets and red blood cells may be lower than normal. Low blood sugar (hypoglycemia) may also occur.

Researchers at the University of Calgary and McGill University in Canada announced in December 2002 that they had identified genes that underlie two severe forms of methylmalonic academia. This discovery should make possible DNA testing for carriers and prenatal diagnosis, which is important because treatment can be started during pregnancy.

All known organic acidemias are inherited as autosomal recessive traits. Human traits including the classic genetic diseases are the product of the interaction of two genes, one received from the father and one from the mother. In recessive disorders, the condition does not appear unless a person inherits the same defective gene for the same trait from each parent. If an individual receives one normal gene and one gene for the disease, the person will be a carrier for the disease, but usually will not show symptoms. The risk of transmitting the disease to the children of a couple, both of whom are carriers for a recessive disorder, is 25 percent. On average, 50 percent of their children will be carriers of the disease but will not show symptoms of the disorder, while 25 percent will receive a normal copy of the gene from each parent. These risks are the same for each pregnancy.

Symptoms of the following disorders are similar to those of Methylmalonic Acidemias. Comparisons may be useful for a differential diagnosis.

Ketotic Hyperglycinemia is a group of hereditary protein metabolism disorders. In each case, a defective enzyme prevents the breakdown of certain amino acids and lipids. High levels of the amino acid glycine and ketones accumulate in the blood and urine. Clinically, affected infants have feeding difficulties and developmental, neurological, digestive, and metabolic problems, as well as increased susceptibility to infections. Often, complications can be avoided with early treatment. The disorders are very rare, with only a few individual cases reported. Methylmalonic Acidemia is a form of Ketotic Hyperglycinemia. (For more information on this disorder, choose “Ketotic Hyperglycinemia” as your search term in the Rare Disease Database.)

Methylmalonic Acidemias can usually be diagnosed before birth (prenatally) by measuring the concentration of methylmalonic acid in amniotic fluid or activity of the deficient enzyme in fluid or tissue samples obtained from the fetus or uterus during pregnancy (amniocentesis or chorionic villus sampling [CVS]). During amniocentesis, a sample of fluid surrounding the developing fetus is removed and analyzed. CVS involves the removal and examination of tissue from a portion of the placenta. The disorder can be identified at birth through expanded newborn screening with tandem mass spectrometry.

In most affected infants, the disorder is diagnosed or confirmed in the first weeks of life, based upon a thorough clinical evaluation, a detailed patient and family history, and a variety of specialized tests. Laboratory studies (assays) are typically conducted on certain white blood cells (leukocytes) or cultured skin cells (fibroblasts) to confirm deficient activity of the deficient enzyme. Additional laboratory studies may reveal excessive levels of acids and increased accumulations of ketone bodies in bodily tissues and fluids (ketoacidosis), increased levels of glycine in the blood and urine (hyperglycinemia and hyperglycinuria), high levels of ammonia in the blood (hyperammonemia), and/or decreased levels of circulating platelets and white blood cells (thrombocytopenia and neutropenia).